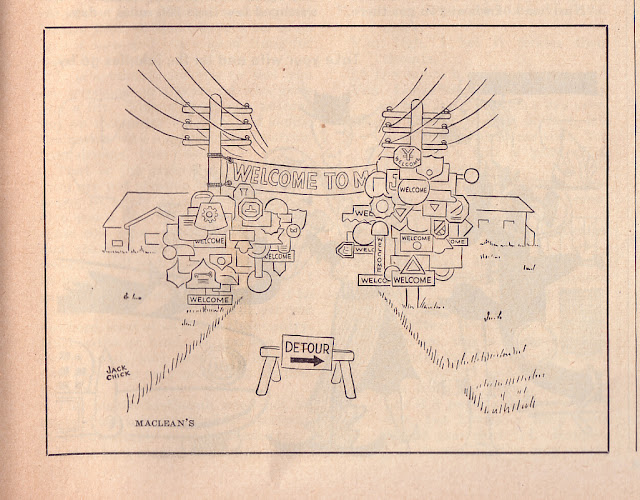 Many thanks to Seth for alerting me to this.
Posted by Brad Mackay at 18:00