My review of 'The Someday Funnies'

So, after more than three decades The Someday Funnies was finally published last fall by Abrams Comic Arts. I reviewed it in this weekend's Globe and Mail.

I was anticipating this book as much as anyone, thanks the romance of its backstory and its treasure trove of lost comics riches from the likes of Harvey Kurtzman, Justin Green, Kim Deitch, C.C. Beck and Art Speigelman.

But, then it came out.

As I detail in my review, this massive book is flawed in a number of fatal (and regrettable) ways. One of the books most aggravating flaws (that got trimmed from my piece) is the intrusive and unfunny cartoons of editor Michel Choquette that are conspicuous throughout the book. Imagine trying to read, say, Maus or Clyde Fans and having a tiny avatar of Art Speigelman or Seth pop up IN THE MIDDLE OF A PANEL, and you'll understand how annoying this trope is.

It speaks to a failure to understand the medium of comics itself. Why else would you foist a trope like this on art that people have been waiting decades to see in print? Who knows? 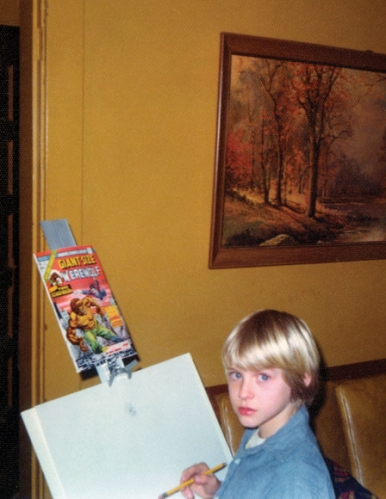 Footnotes in Gaza gets animated

Whoa - has anybody heard about this yet? Award-winning Canadian filmmaker Denis Villeneuve (Polytechnique) is adapating Joe Sacco's most recent graphic novel into an animated feature. Apparently Villeneuve will be co-writing the script (perhaps with Sacco) and will bae the look of the film on Sacco's drawings. Super-interesting. 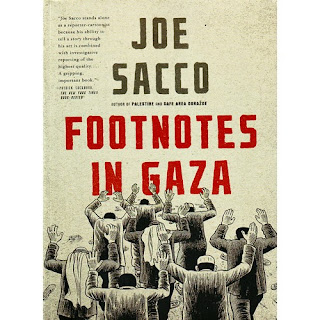