Hey all - OK, Mom - Guess what? Hamilton, Ontario's own Hero-of-Comics David Collier dropped me a line to let me know that he's SOLD OUT! That's right, after years of living the life as the bluest of blue- collar cartoonists, Dave has cashed in his "street cred" to collaborate with Canadian indie-rocker Luke Doucet.

Collier has penned a comic based on Doucet's lyrics that will be included in his upcoming CD, Steel City Trawler. The comic and the CD appear to be about the steel city itself, Hamilton. One can only hope that Pigskin Peters/Pete makes a cameo at some point.

Of course, I joke about Dave selling out -- but it is always exciting to see new work from the man and heartening to see it push its way into other media such as this. (Does anyone else remember his weekly strip in the National Post? Is there a better use of Canada Council grants than a collection of the best of those strips? Chris? Peggy? Tom??? Andy???)

Anyways, here's a short promo video for the CD that features art from Dave and an interview with The Man Himself. Enjoy! 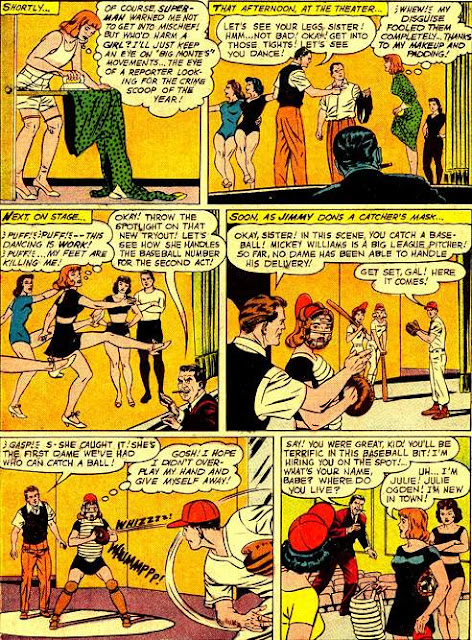