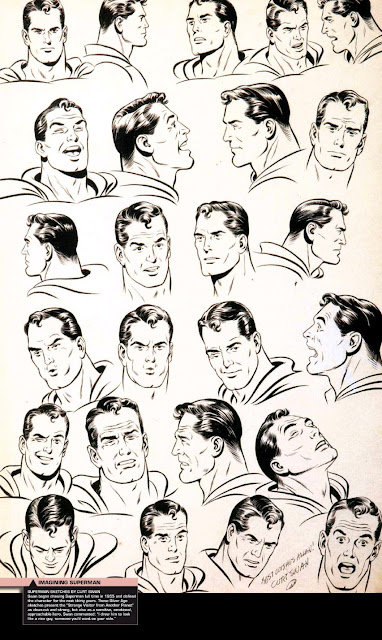 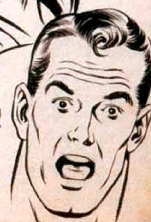 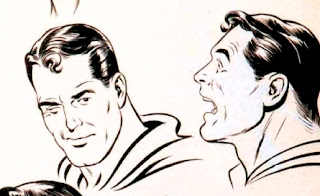 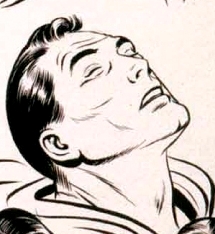 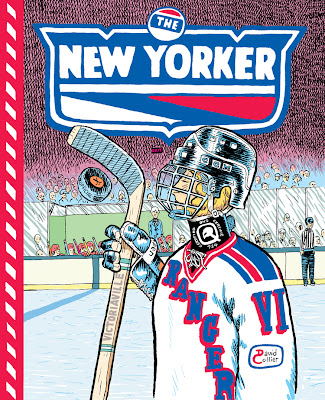 Dave provides a bit of commentary about his unique take on the iconic Rea Irvin character on The New Yorker website.
Posted by Brad Mackay at 21:44 4 comments:

Justin Green has a blog??

Hey -- Justin Green has a blog! The man behind the pioneering psycho-confessional comic Binky Brown Meets the Virgin Mary and The Sign Game (one of my favourite comics of all time) unveiled a blog a couple of weeks ago. And while he's yet to write anything he has posted what appear to be new strips, which, let's face it, kind of speak for themselves.

What are you waiting for? Go check it out already!
Posted by Brad Mackay at 20:34 No comments:

Reluctant stars of the comix universe

The Books section in today's Globe and Mail includes three reviews I wrote about new works from Seth, Chris Ware and Julie Doucet. You can find it here.

I had strong feelings about all of these books, but I was most conflicted about Doucet's latest. Like the die-hard fans I mention in the lead, I snap up anything she produces, and I'm always ashamed at myself for being a little disappointed with the results. Her art is great -- no doubt about that -- but her decade-plus abstention from comics makes her work hard to assess. 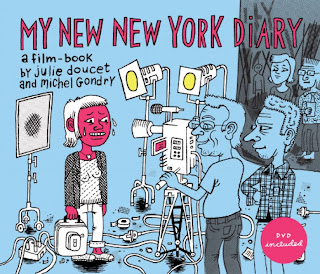 It's as if she gets as close to making comics as possible, without actually making comics, and the result always seems to suffer somehow. I respect her decision to part part artistically with comics in favour of other creative pursuits, but why put out a book titled My New New York Diary (a spin on her best-selling graphic novel, My New York Diary) if you aren't prepared to engage with comics or cartooning in some way? Even if you're unwilling to make actual comics, why can't you discuss that break with comics -- and your choice to make an illustrated book?

The end result of her creative reluctance is a book that feels half-hearted; which is something I never thought I'd say about Doucet, one of the most fearless artists of her day.

This is a pretty great find. Recently Montreal cartoonist Rick Trembles was combing through a stack of old CARtoons magazines he nabbed from a flea market and spotted a winning submission to an art contest from an "Art Spiegelman" from "Rego Park, New York."

For the uninitiated, CARtoons was (is?) an "automotive humour" magazine dedicated to car culture and goofy cartoons about said car culture. Like many kids, I read it compulsively from age 13 to 16.

According to Trembles, the issue in question is from November 1963, which, if this is the same Spiegelman (Maus, Raw), would have placed him at 15-years-old --- the perfect target market for CARtoons. I'm not in a position to confirm or deny this, but if it's true this is a great curiousity from the early career of a master cartoonist -- and a stellar score by Trembles. That's a detail from the image below; click here for a full view. 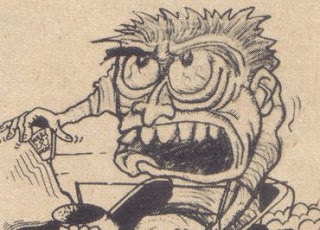