The first in a series of posts from Heritage Signature Auction #807, a catalog from a comics and pop culture auction that took place at the San Diego Comic Con in July 2003. 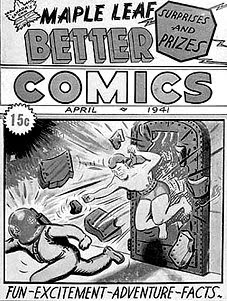