Best single page of a crummy comic I bought recently 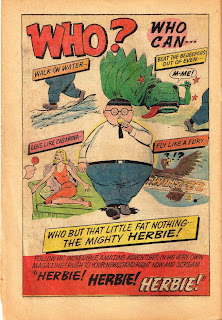 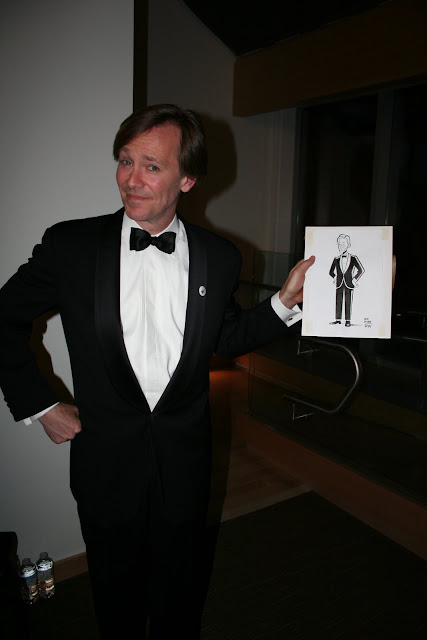 Everything chugged along nicely, the winners were gracious and Marc Bell's trophy fit him perfectly. More later! I am going to go catch up on Lost....
Posted by Brad Mackay at 21:20 No comments:

No - this is not a confessional post. This weekend's Globe and Mail featured my review of Wilson, Dan Clowes's new graphic novel, and that's a snippet from it. The short version? I like it,and you should too.

The review (with what looks to be a Ghost-World era photo) is here. Please read it and tell me what you think.

A short Clowes story before I pass out from exhaustion. Clowes was in Toronto this weekend as the special guest at TCAF (aka the Toronto Comic Arts Festival). I attended his talk with the eloquent and well-prepared Mark Medley, during which the cartoonist talked about his dislike of reading reviews of his work. There was a brief discussion of Harry Naybors, Clowes' obnoxious Comic Critic character, which appears in issues of Eightball and later in his book Ice Haven.

The next day I saw that my review was in The Globe and immediately dreaded that i was to be Naybor-fied. Anyways, I bumped into Clowes at The Doug Wright Awards later that night and he made a point of saying he really liked the review and appreciated my take on the book.

Yes -- I know this sounds like Harry Naybors' wet-dream, but it was, in a weekend of great moments, the best one by far.
Posted by Brad Mackay at 21:09 No comments: