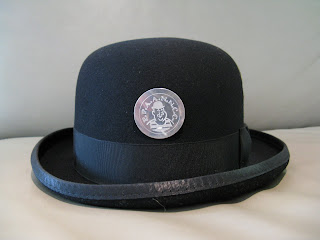 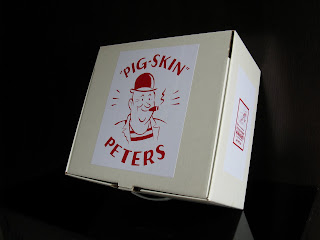 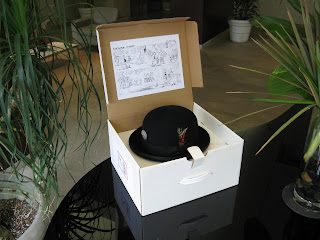 hello i write from France. I like a lot Seth and his work. Do you know if it is possible to find one of this box ?
thanks for your answer

Sorry Frederic. The only way to get one is to win one!
- Brad M.