The latest issue of University Affairs includes a feature I wrote on Dr. Tony Bogaert, a University of Brock sexologist who has become something of a hero for the fastly emerging asexual pride movement in North America and beyond. (There he is below, standing in front of the asexual pride colours.)

I have to admit I knew nothing about asexuals or the asexuality pride movement when I was asked by UA to write the piece. In fact, I scoffed a bit internally at the very notion of asexuals as a new "fourth sex" in addition to heterosexuals, homosexuals and bisexuals.

But after reading Bogaert's smart, snappy book on the subject, Understanding Asexuality, I became increasingly convinced. As Bogaert states, the idea of people who are completely uninterested in sexual activity poses a threat to our hyper-sexualized culture. Even Dan Savage, the gay journalist and political advocate, has been slow to accept asexuals as a legitimate sex, laughing of the asexual pride movement that has sprung up over the past half-decade.

But as Bogaert points out, for two-thirds of natural history asexual reproduction was actually the norm: sexual reproduction is only believed to have begun about 1.2 billion years ago (among some very unsexy organisms called eukaryotes). Today, many asexuals are standing up, in public and on popular asexual websites like the Asexuality Visibility and Education Network.

Last year Tim Gunn, former host of Project Runway, came out as asexual in a move that instantly forced the topic of asexuality -- and Bogaert's body of research -- into the spotlight. As you'll see if you read my piece, the issue is a surprisingly sensitive one that poses a host of social and political ramifications.

Go check it out, and let me know what you think.


Posted by Brad Mackay at 08:30 No comments: Links to this post 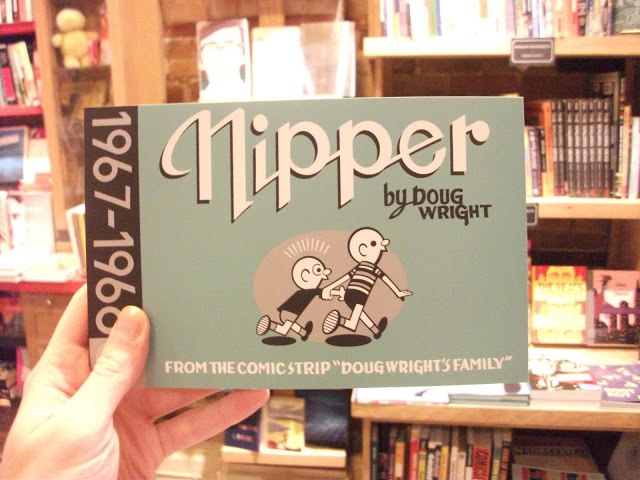 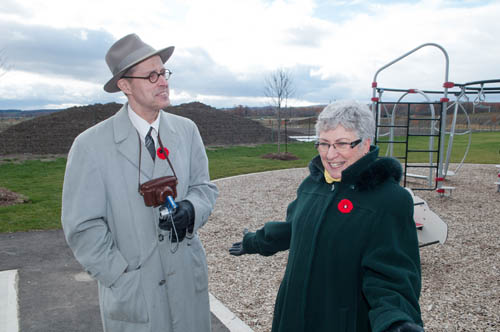 Posted by Brad Mackay at 13:00 No comments: Links to this post