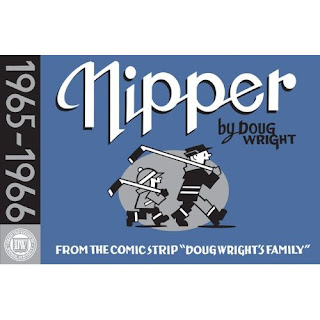 You can read my full introduction in the book, which is scheduled to hit shelves August 10th.
Posted by Brad Mackay at 19:12